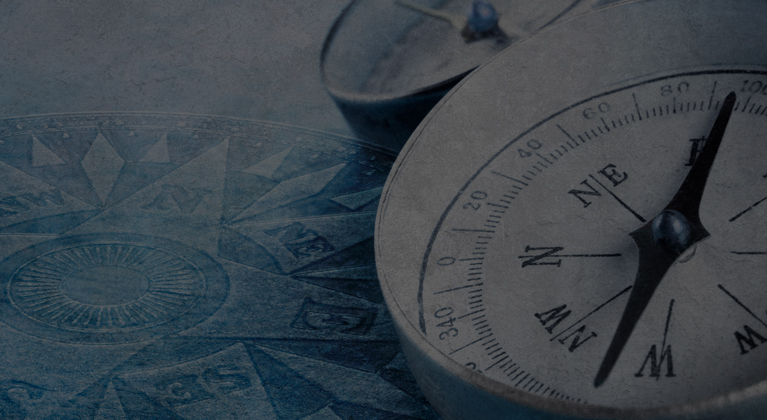 Insight's response to the 2018 House of Lords consultation

Insight's response to the 2018 House of Lords consultation

Q1.The current situation regarding the retail price index is untenable. Do you agree? If so, what would you recommend is done to improve this situation

We do not believe that the current situation regarding the retail price index (RPI) is untenable. We do believe, however, that RPI should only be used in specific instances (i.e. for outstanding contracts), with its use in new contracts and on a broader economic basis discouraged so that the index can be phased out over time.

Specifically, RPI is of critical importance for the UK’s £656bn index-linked gilt market. All index-linked gilts are linked to RPI, and most of these are owned by pension schemes in order to pay pensioners who have pensions linked to RPI. Whilst the problems inherent in the RPI calculation are clear, they are widely understood by index-linked gilt market participants and market pricing already reflects the difference in calculation methods between RPI and other inflation measures. The Consumer Prices Advisory Committee (CPAC) consulted widely on this issue and in 2013 made a clear decision, based on the overwhelming weight of responses, to not change the calculation of RPI.

Due to its use in the index-linked gilt market, RPI has special legal status, with a high hurdle for any changes to either publication or calculation to be agreed. This means that investors in index-linked UK bonds have invested in the reasonable expectation that RPI will continue over the life of the bonds they have purchased. Any changes to the calculation of RPI or the use of RPI as an inflation reference therefore have the potential to cause significant market disruption. They could damage perceptions of UK creditworthiness if there is a perception that changes are being made in order to benefit the Government by reducing future interest and capital repayments.

We would recommend that any such changes should only be undertaken after considerable consultation and planning, with any redistributive effect minimised. It is also important that comments surrounding any changes to RPI do not undermine confidence that investors will be treated fairly. We would also be highly sceptical that the replacement of RPI in index-linked gilt issuance would lead to any cost savings for the Government: the pricing of inflation linkages is well understood by investors so future CPI or CPIH-linked issuance would be priced at a level comparable to current RPI-linked issuance.

Q2. Should the retail price index be abolished? If so, how should that be achieved?

We do not believe that RPI should be abolished. Abolishing RPI would be highly complex given its importance to the gilt market and could have potentially significant economic consequences unless sufficient action is taken to mitigate some of these consequences (some of which may as yet be unclear).

The Office for National Statistics has already consulted on changing RPI to remove formula effects in 2012-13, following the investigation by CPAC. The outcome of this consultation was that RPI continued without change and we continue to support that decision. For index-linked bond investors, the differences between RPI and CPI/CPIH are well known and are already reflected in market pricing. Changing the calculation of RPI so it might be expected to have a lower outcome would likely be perceived by markets to be a partial default on UK debt.

To remove RPI from use in the gilt market, one method could be to compensate investors through enhanced terms to reflect the change in methodology. Compensation could take various forms, including adjusting the terms of index-linked bonds from RPI to CPI/CPIH +X, where X was an agreed and transparently calculated adjustment to reflect the expected long term average premium of RPI over the new inflation measure (estimated to be 1.3% over CPI by the Bank of England – February 2014 Inflation Report p34). By changing both the payments on index-linked gilts and the payments to pensioners in the same equitable way, RPI could be discontinued without creating winners and losers.

Q4. What would the implications be of changing or abolishing the retail price index?

The implications of changing or abolishing RPI would depend on how any changes were made. Any changes made without careful consultation, or done in a way deemed to result in an unfair redistribution would potentially be highly disruptive both for financial markets and the wider economy. If markets perceived that any change were to effectively renege on contractual obligations, or lead to a redistribution away from investors to the government, it could have implications for market pricing and the UK’s perceived creditworthiness, and could be lead to legal challenge. 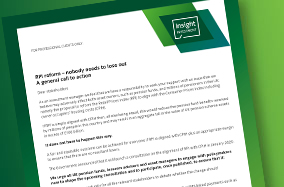 Letter: RPI reform - nobody needs to lose out
Read more 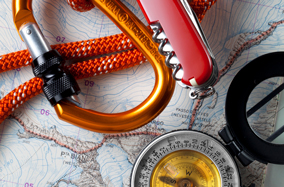