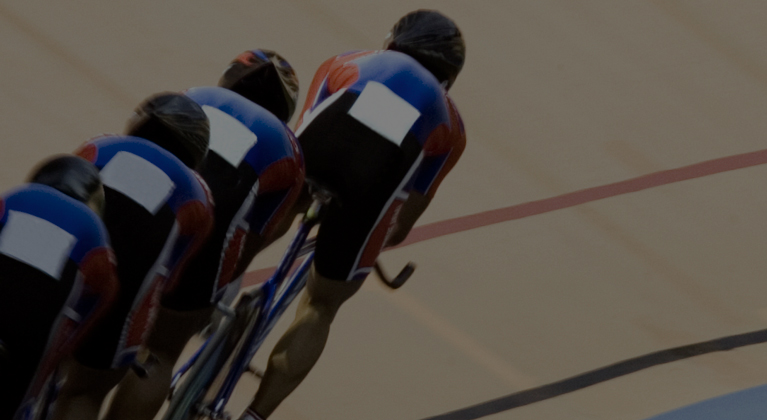 Chart of the Week: Falling US, German and UK unemployment rates (%) help push up inflation expectations

Chart of the Week: 10-year US Treasury Inflation-Protected yield

Chart of the Week: Treasury yields finished the week lower after decisions from the Fed and BoE